Go to the suteF game page and download it now! Almost month after suteF's release, it's already received over 17,000 plays! Thank you so much everyone for giving it a play!

Along with the huge community response (it's collectively been decided that 'Void Rim VII' is the official Satan level of suteF >:]), suteF has also gotten a huge buzz around the internet with news sites. Here's a number of them:

Want to play a cool indie puzzle game? from ShogunGamer.com

A Raw Steak is Fighting for the Love from Spiegel.de

Hell is Other People, but Also Yourself from Rock, Paper, Shotgun

The feature I'm especially proud of is the consideration of suteF as the NUMBER ONE puzzle game of 2010 from The Indiegames Blog. It is quite an honor to receive such a title with a game released 3 days before 2010 was over. A GREAT honor.

Once again, thanks to everyone for giving suteF a play! You have no idea how awesome this has been!

In late January, I was given the opportunity to work as a 'Design Team Intern' for the Educational Research Challenge Area (ERCA), a group of developers creating games at the University of Wisconsin. Since then, I've been responsible for a large amount of programming 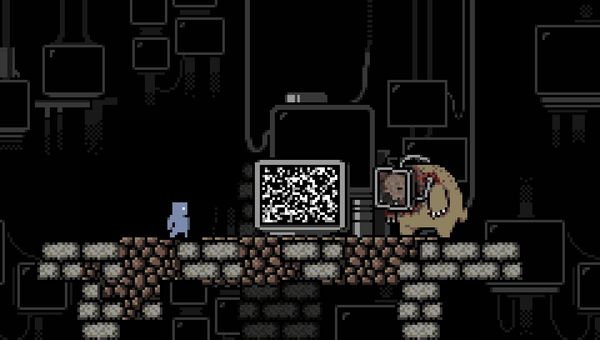