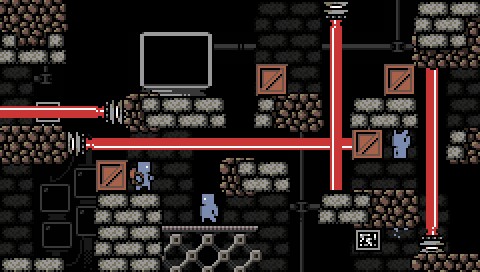 Game concept created by Terra Lauterbach (listed as Ted Lauterbach in game)
some Sounds provided by Matt Scorah (a.k.a. scoz)
some Music provided by Jonathon Curry (a.k.a. heatex)

Description
suteF is a puzzle platforming game where you must push boxes, grapple walls, activate switches, and avoid lasers to make your escape from the dreaded land known only as the 'Abyss.'

suteF was also chosen as the 'Best Freeware Puzzle Game of 2010' by the Indiegames Blog and has enjoyed a substantial cult following because of it's haunting atmosphere and compelling puzzle design.

suteF takes roughly 2 hours to complete and was developed over the course of 8 months, mainly by myself. suteF is the direct sequel to Fetus, another freeware game available from Game Jolt that was developed for Game Jolt's Minimal Competition. 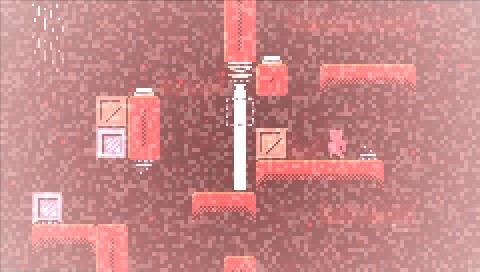 *suteF is compatible with GamePads!

However, the controller requires at least 4 buttons and an X/Y ANALOG STICK
The game will automatically detect a connected gamepad on startup, and will ask if you'd like to use it. You must enter in the 4 buttons you would like to use, then confirm the same *buttons after they've been recorded. If you don't press the correct buttons, you will have to repeat the process over again. If you can't configure your controller, *press Escape and play without it. 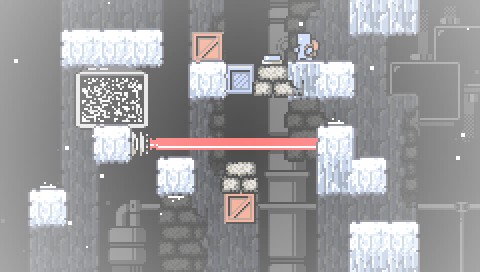 Notes
- The game will save itself *after you have completed a level. You can quit and continue from your last save at anytime.
- If there are any future updates, *your progress will remain intact. All you will need to do is replace the the .exe file with the new one and your progress should remain (unless otherwise noted in the update). 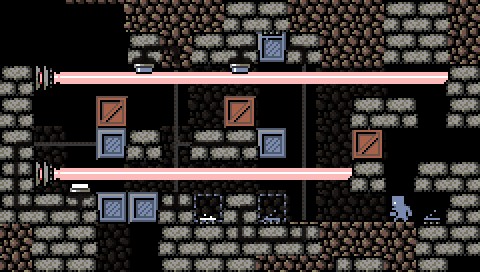