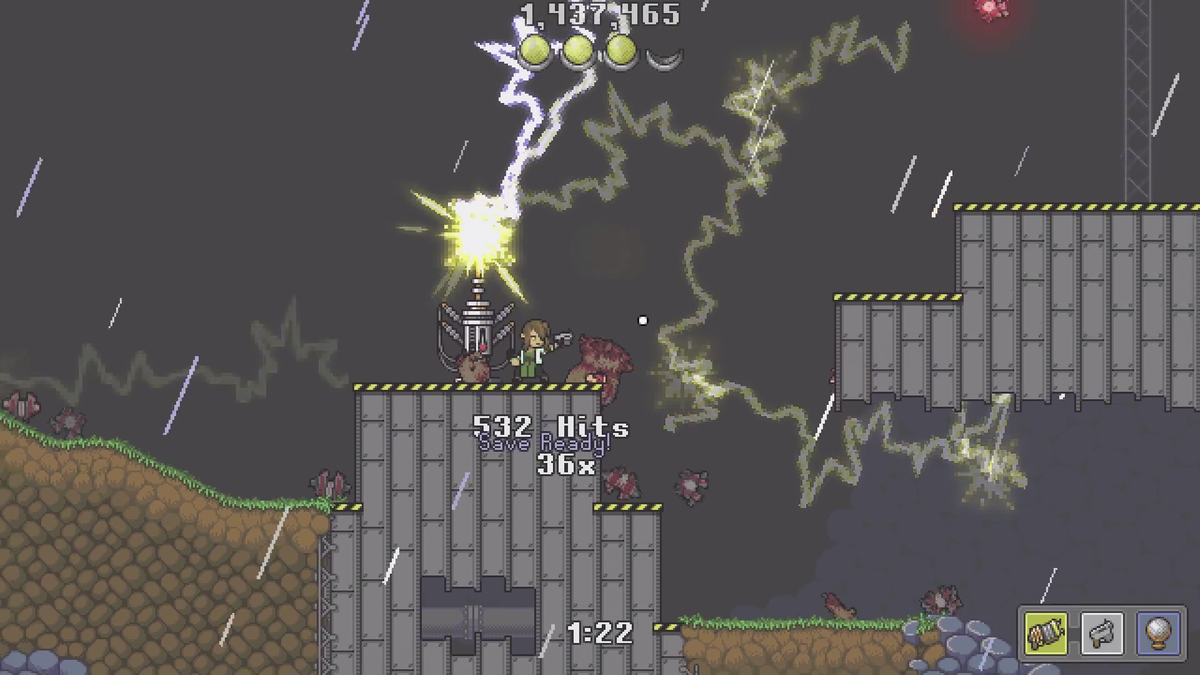 Hey everyone! I've been hard at work on Thunder Gun: Revenge of the Mutants, and I'm proud to say that it's now in closed Beta! It's been sent out to a load of amazing people, and is going to be coming to PC and Mac sometime soon. (I'm already ironing 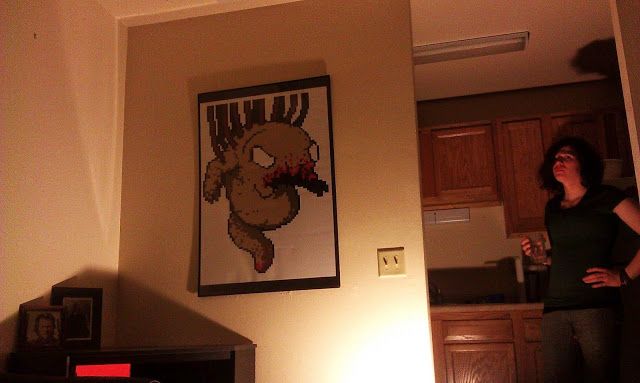 A little over three years have passed since I finished suteF in December of 2010. Many people consider it my most notable project, and I agree with them. I've wanted to do a post-mortem for a while, and here it is.

Developers often talk about this issue. How do I convince someone that my game is a game they should play? What makes it different or unique from all of the rest? Is it cheap enough to get more players but expensive enough that they take its contents seriously? Those are

No one will deny that we are entering a new age of distribution of games. Players are no longer expecting that their games be confined to a disk or cartridge that can only be run by a single proprietary device. "Digital" has already swept the world of music,

The Bulletromancer: Building a Scene

"Wow," you say! "Amazing," you say! That's right; I love making progress updates and what better way than posting a video that even happens to contain a (albeit small) portion of gameplay! So What is This?In The Bulletromancer, Sir Kugal and the gang visit many strange and interesting places.

Introduction Hello. I am T. Lauterbach, also known as rotten_tater, one of those so-called "independent game developers." You may remember me from such titles as: suteF, Sutef, and another called "sute F." But before I was a surrealistic Fetus enthusiast, I made tons of games.

On Hype and Expectations

I've been ranting a lot lately to people about some of my design 'philosophies,' and where would it be better to spread it than here? My proposition: Games, much like art, are experiences or emotional rides that are only plainly understood by the person playing them, and shouldn't (and 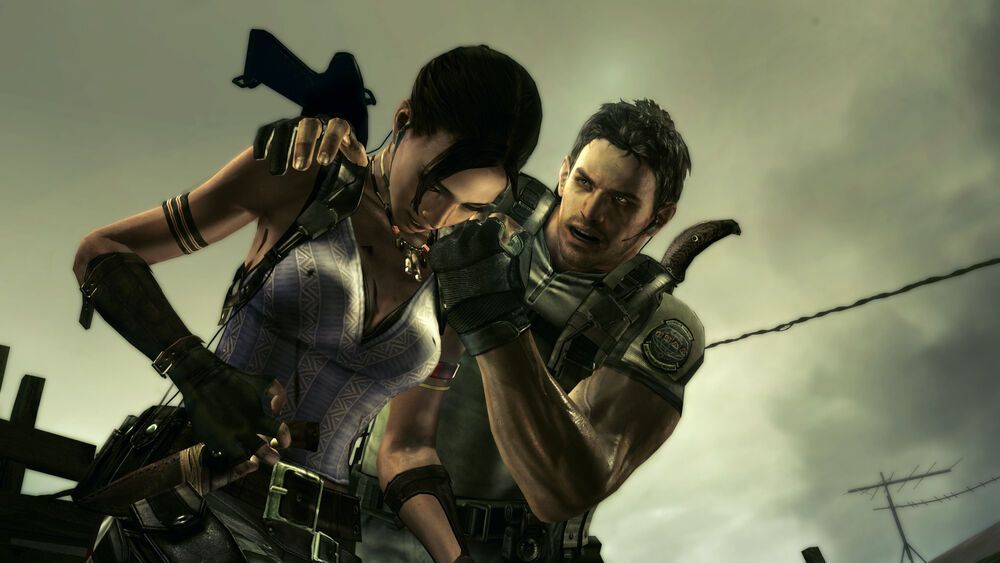 I played Resident Evil 5 again for the first time in many months. I got my sister to play mercenaries with me, too.